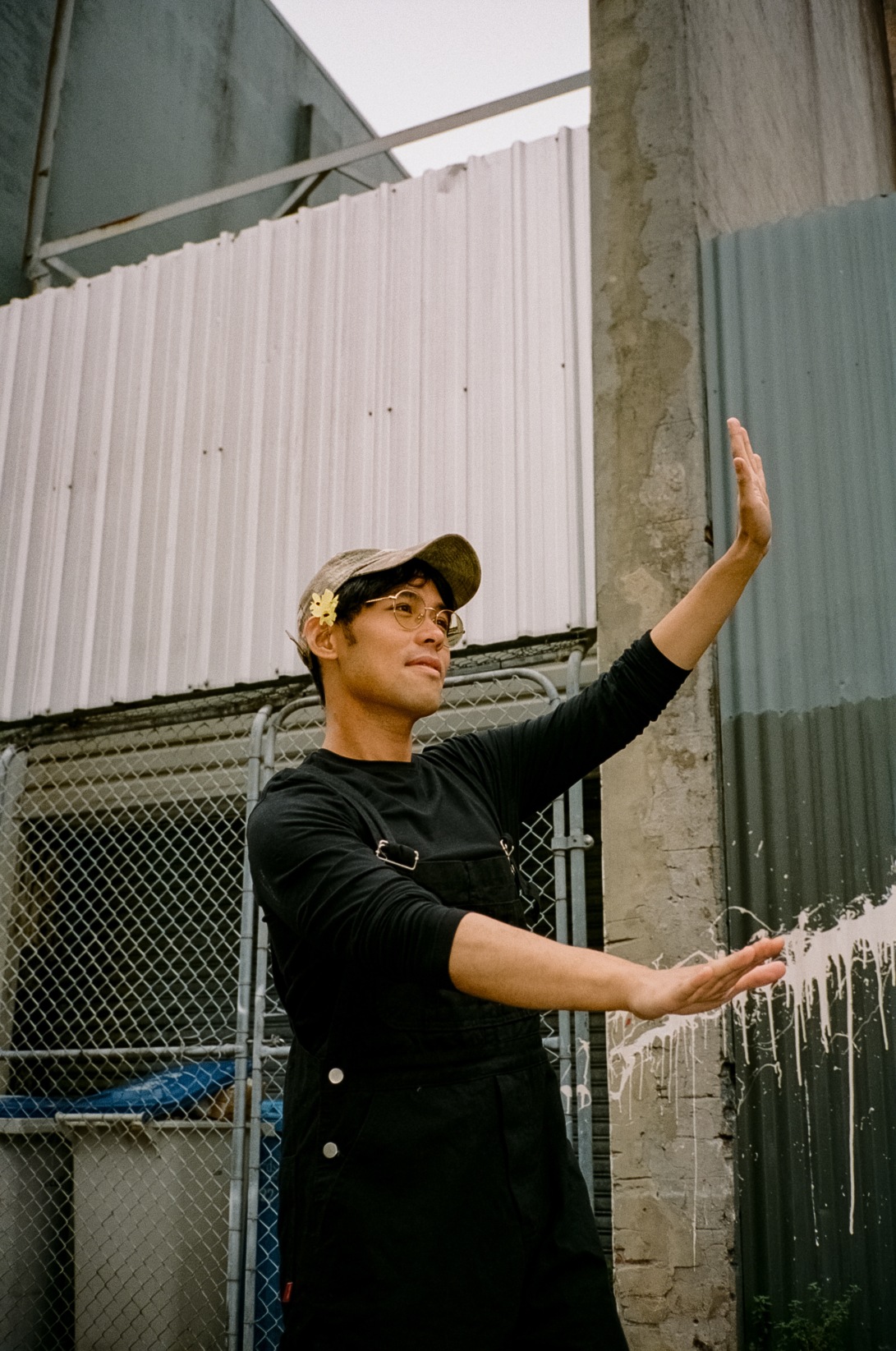 He believes in the power of character and storytelling and is heavily drawn to constructing narratives ranging from the humorous to the monstrous and macabre. Inspired by Comics, Wrestling, K-pop, punk and 2000’s rap – it is the Hyperreal and grey area within these genres, the blurring believability between reality and fiction that he finds most engaging.

Growing up in 90’s Ryde, amongst the strong communities of Eastwood he is a proud member of the evolving Asian-Australian Creative identity. He strongly believes there is a unique character and original narrative found within this changing community.

Commercial Art and Animation include: 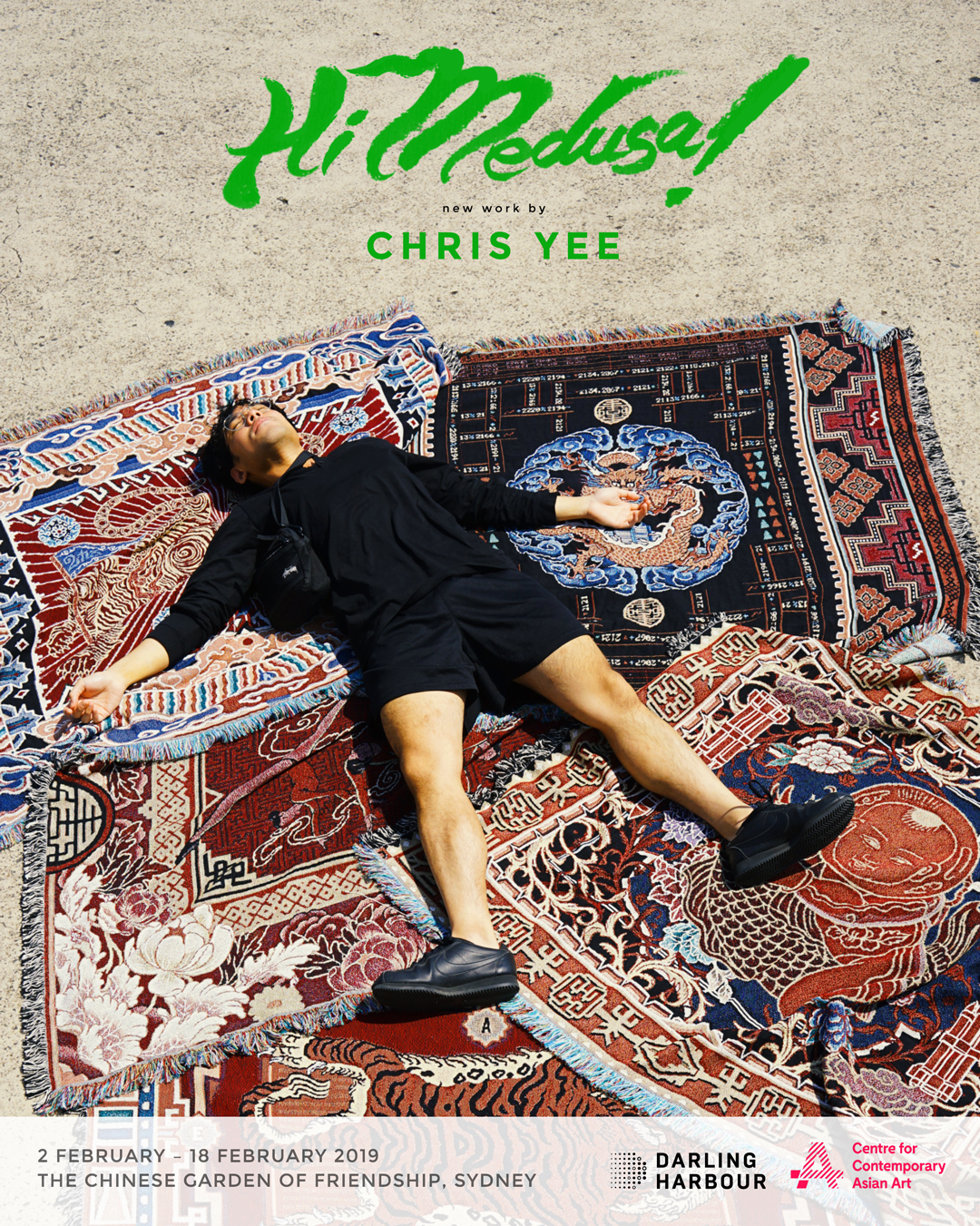 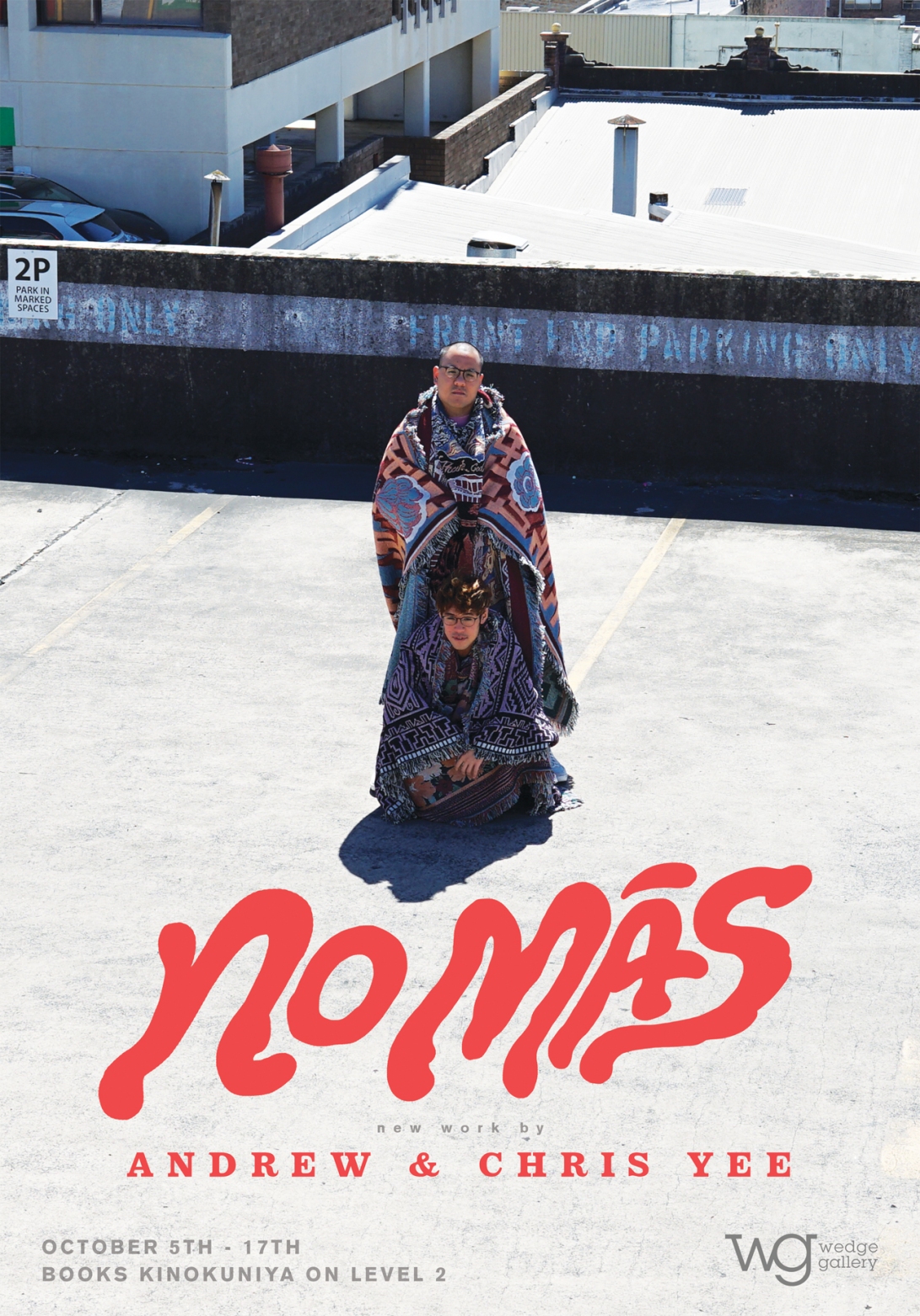 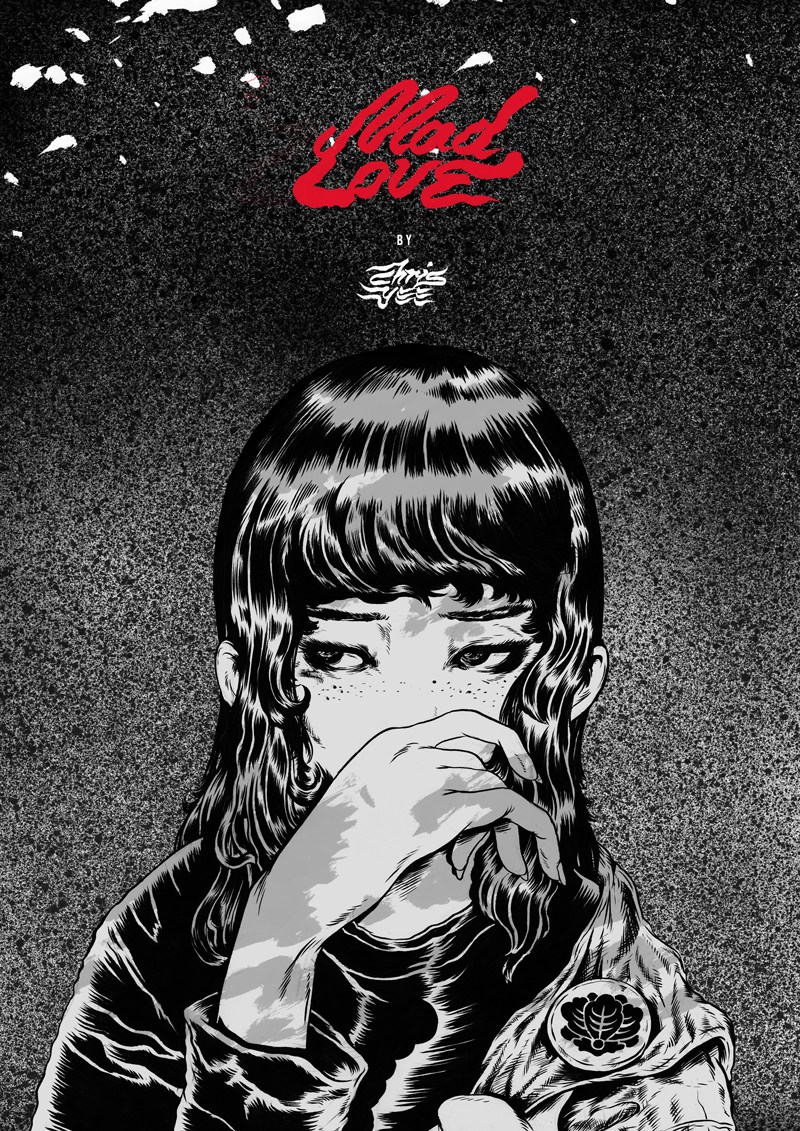 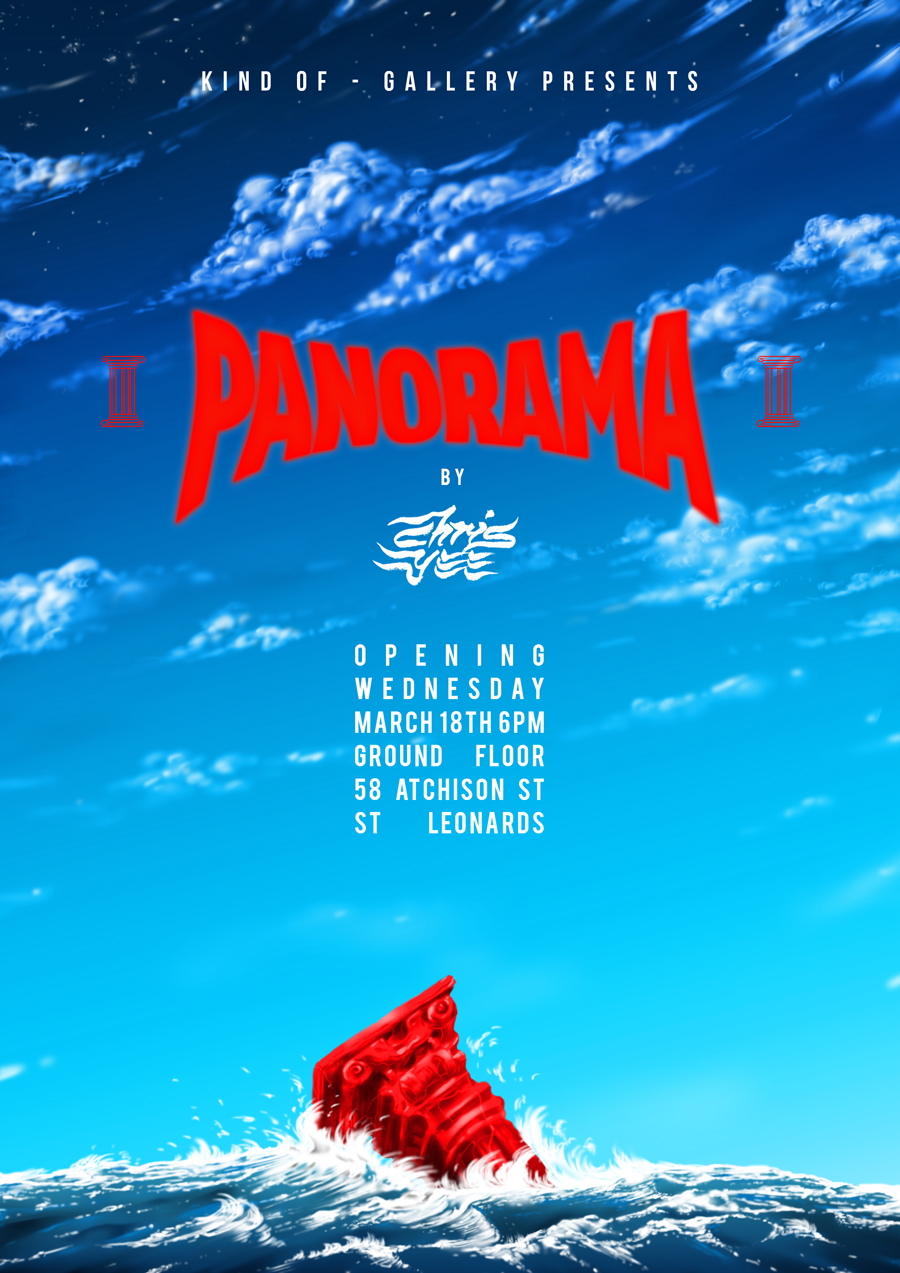 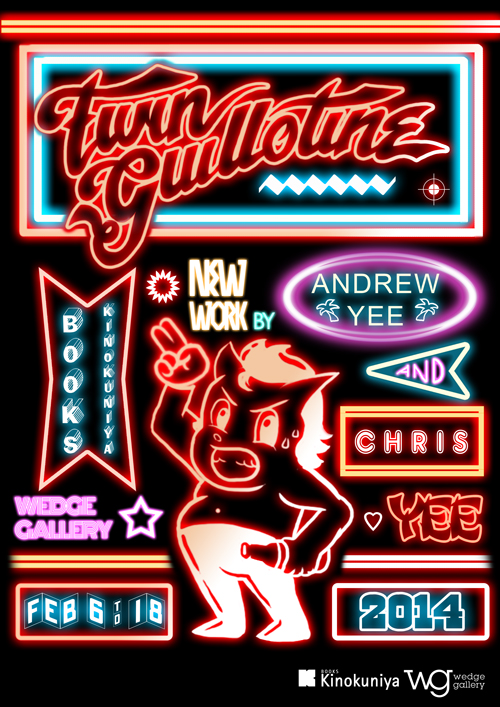 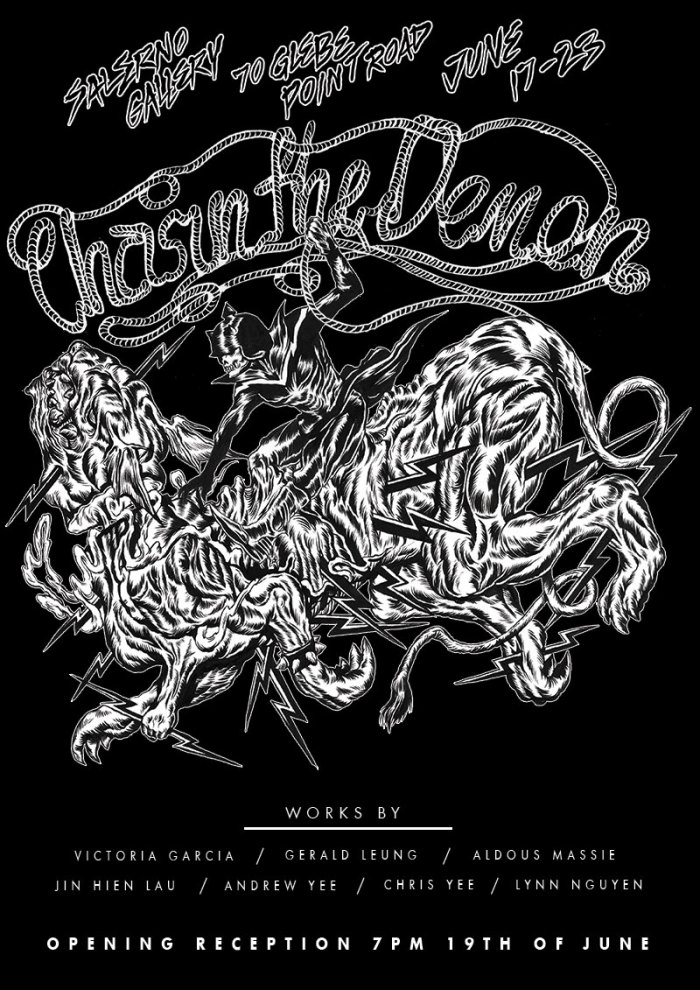 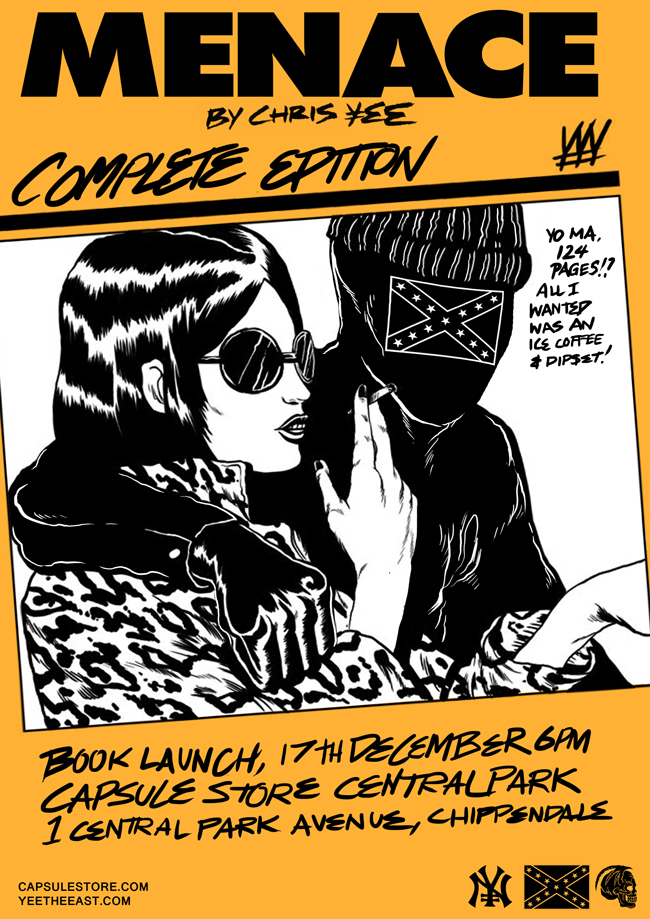 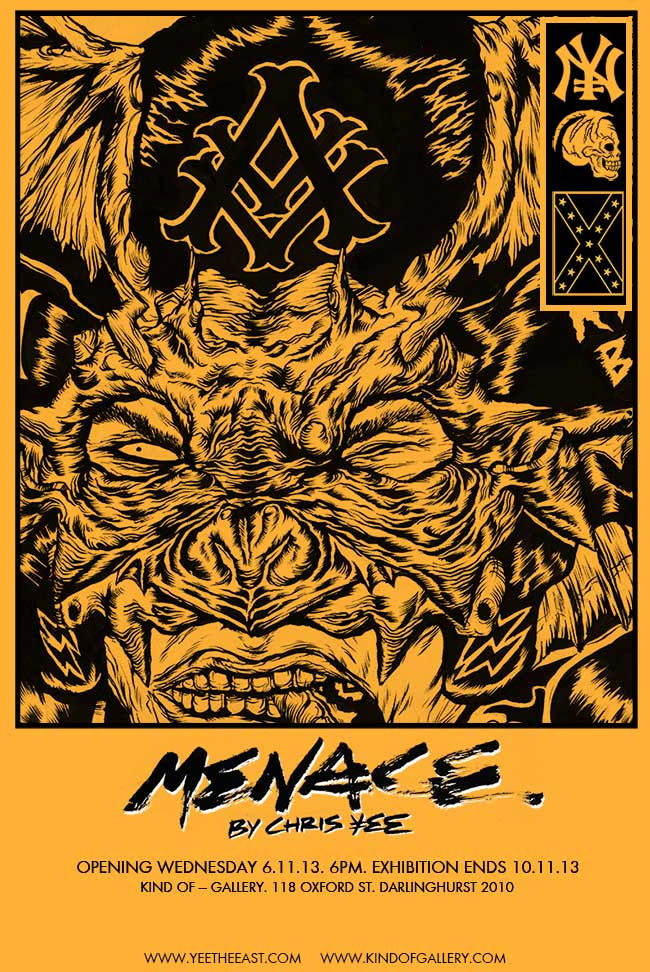